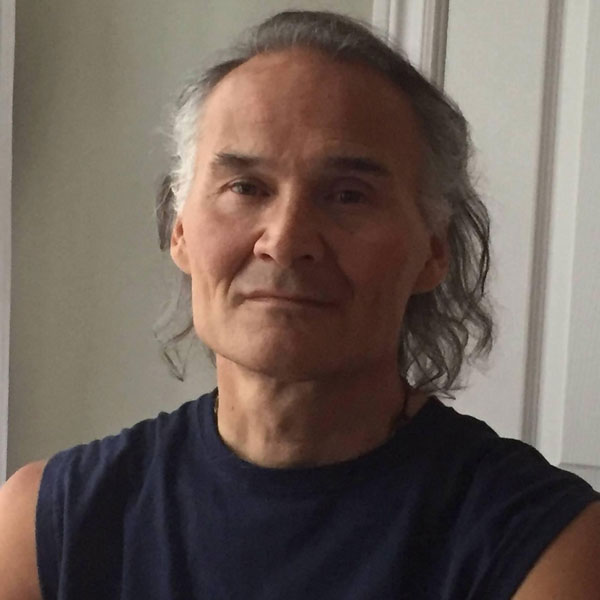 Darryl was born and raised on the Mohawk reservation just outside of Montréal, Canada. He began his journey at a very young age having experiences that he understood as karmic events, which drew him onto the spiritual path. Along this route, he began studying not only Mohawk and Hopi shamanism, but also dove into Buddhism for 9 years where he began to see the world through a different perspective than most people. From there, to mention a few he had taken on Taoism, to light body teachings and Kryia Yoga meditation practice, then recently the House of Huna teachings and practices.

Continually building his repertoire of spiritual knowledge, Darryl is one that speaks deeply and confidently of life from a strong spiritual perspective. He sees things plainly and is one to get to the point clearly and precisely. He has been a kind respectful being of those who have come to him, and his generosity of presence in one’s life is immeasurable. Darryl is a true friend who teaches with tough love and guidance.