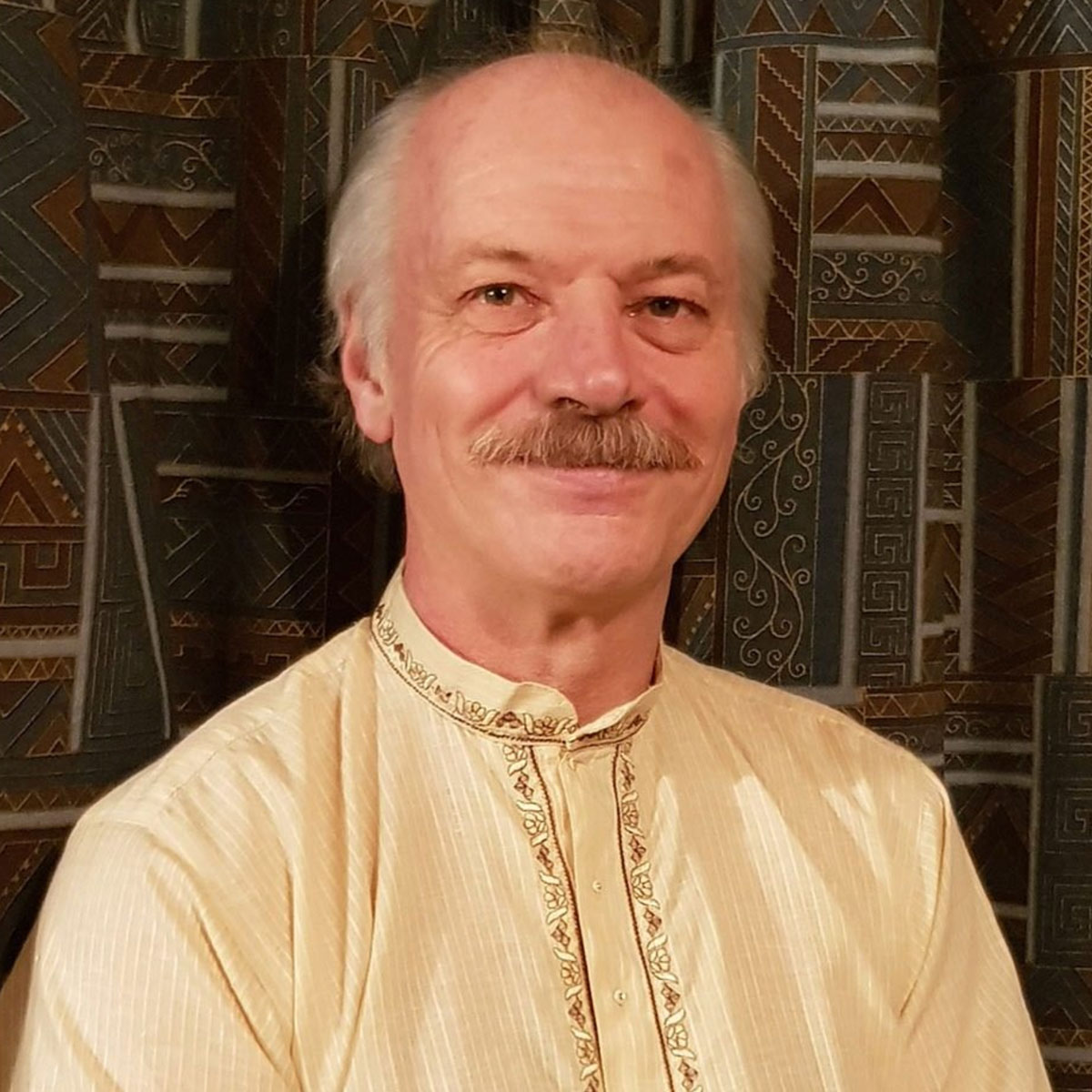 I am the author of two published books – The History of God and Beyond the Source.

Initially trained as a mechanical engineer, I later became a chartered electronics engineer. However, I was always aware of the worlds of spirit.

From my teens I read spiritual texts and meditated. During a meditation my guides told me to focus on my earthly work. I focused upon bettering myself, gaining two master’s degrees.

My late thirties saw the call of spirit. I became a Reiki Master and learned energy healing techniques from a student of the Barbara Brennan School of Healing™, joining the Complementary Medical Association.

I discovered via meditation that I was able to “traverse the frequencies” above those of the human aura. I learned to communicate with high level energetic entities. With the OM, an ancient race, the Source Entity, whom we call God and the Origin, the creator of the Source Entity and the Co-Creators.

I established a constant link with these entities, circumnavigating the need for deep meditation. Journaling the dialogue resulted in the manuscript for The History of God.

The History of God was published by Ozark Mountain Publishing (2011). I was invited to speak at the Ozark Transformation Conferences in Rogers, Arkansas in 2011, 2012 and I have been invited again to the next conference in July 2013.

My second book, Beyond the Source Book 1, focuses on my dialogue with the some of the other Co-Creators and the Origin, establishing details about their multiverses and the entities that occupy them.

My third book, due to be published summer 2013, Beyond the Source Book 2, completed my dialogue with the remaining Co-Creators.

I lecture and hold world-wide workshops, teaching techniques necessary to “Traverse the Frequencies”.

I have been interviewed many times on TV and Radio, including by Dolores Cannon on her BBS Radio Show “The Metaphysical Hour” and by Kevin Moore presenter of The Moore Show (TV and Radio).

My latest interview being with Mind, Body & Spirit Radio, USA

I speak at the Ozark Mountain Publishing Transformation Conferences in the US & UK. ozarkmt.com

Guy S.Needler’s other interviews and lectures: