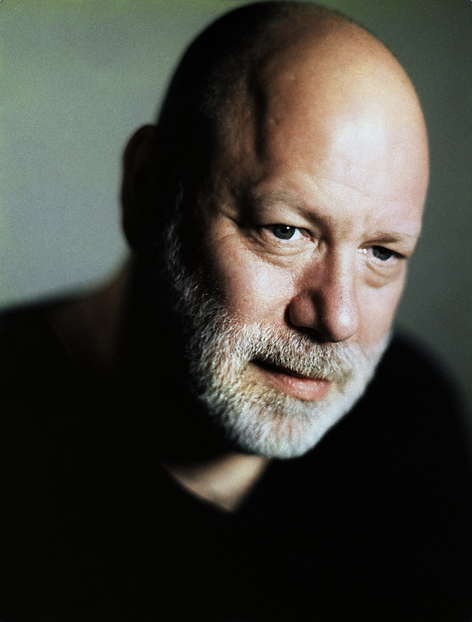 Paul Selig is considered to be one of the foremost spiritual channels working today. In his ten breakthrough works of channeled literature, including I Am the Word and Resurrection (due out on September 20, 2022) — he has recorded an extraordinary program for personal and planetary evolution as humankind awakens to its own divine nature. Born in New York City, Paul received his master’s degree from Yale. A spiritual experience in 1987 left him clairvoyant. His work has been widely featured in a variety of media, including ABC News Nightline, Fox News, the Biography Channel and, Gaiam TV.  Paul served on the faculty of NYU for 25 years and directed the graduate writing program at Goddard College.  He now offers channeled workshops internationally.  He lives on Maui where he maintains a private practice as an intuitive and conducts frequent live-stream seminars.