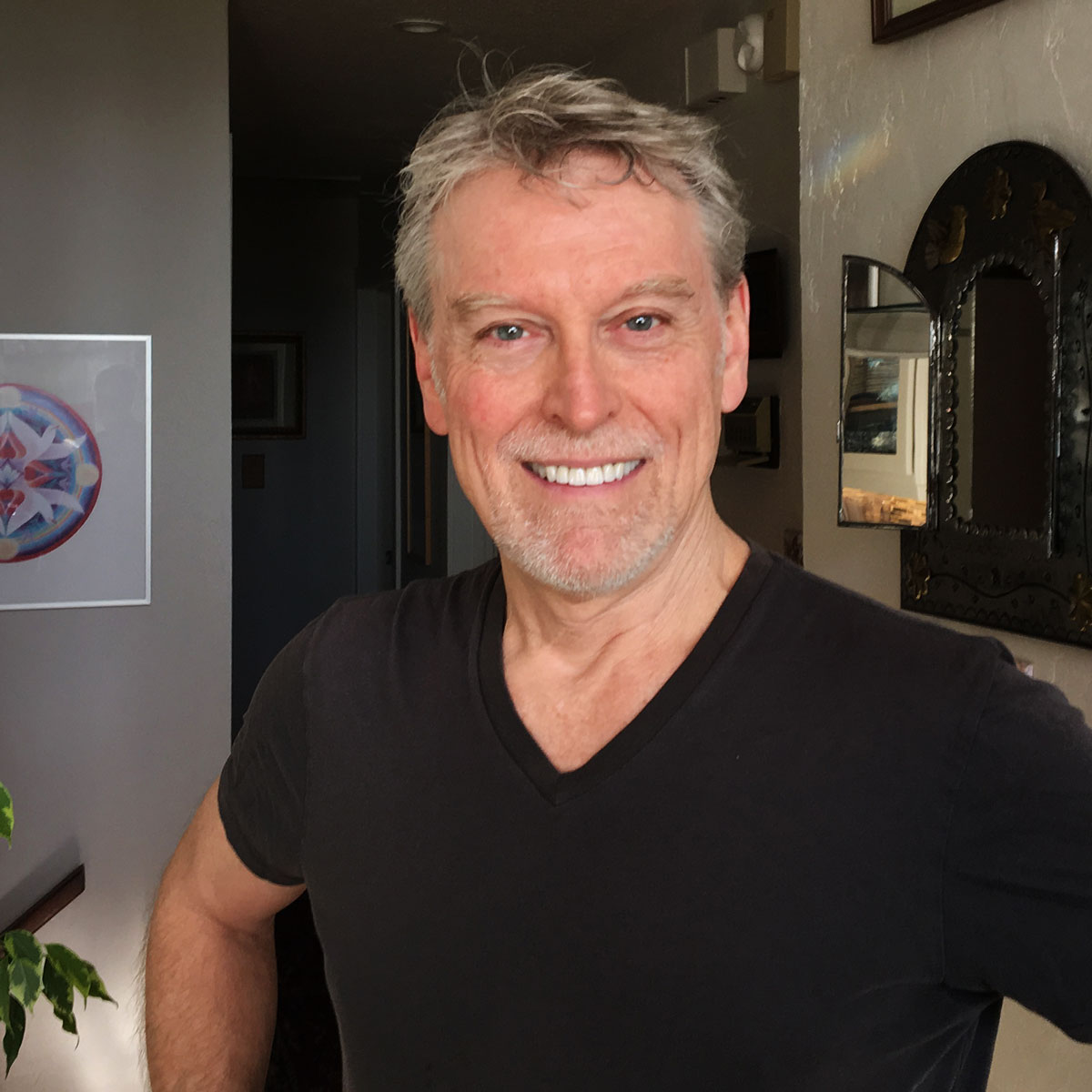 Dr. Rick Kirschner is a retired professional speaker, educator, personal and executive coach, film-maker, blogger, and an internationally bestselling author.  In a public career spanning 40 years, he helped people across the country and around the world to deal in a constructive way with change and conflict.

A 1981 graduate of the National University of Natural Medicine, Dr. Kirschner was an Oregon licensed Naturopathic physician until 2020, when he retired his license.  He is the Past President of the Naturopathic Medicine Institute, a long-time faculty member with the Institute for Management Studies, and a thought leader with Athena Interactive.

He has worked with some of the world’s best known organizations in the world, including the FDA, NASA, Starbucks and Toyota, and delivered his ideas and advice on communication, persuasion and conflict resolution through hundreds of radio and television appearances, newspaper and magazine articles and interviews, from CNBC to CBC to FOX to the Wall Street Journal, USA Today, London Times, Executive Excellence and Readers Digest.

He is a best selling author or coauthor of 9 books and 11 multimedia programs, including the international bestseller (now in a third revised edition, 27 translations, and over 2 million sold) , ‘Dealing With People You Can’t Stand: How To Bring Out The Best In People At Their Worst.’

In 2015, he wrote and produced a documentary film, ‘How Healthcare Became Sickcare: The True History of Medicine,’ which is available to view, for free, on his website at TalkNatural.com.

Dr. Kirschner lives in the panhandle of Northern Idaho with his wife of 32 years, along with his one eyed cat Rollie, 5 chickens, and 2 ducks, where he continues his work as an outspoken advocate for natural health, natural medicine and medical freedom.